Teotihuacán – The City of Gods 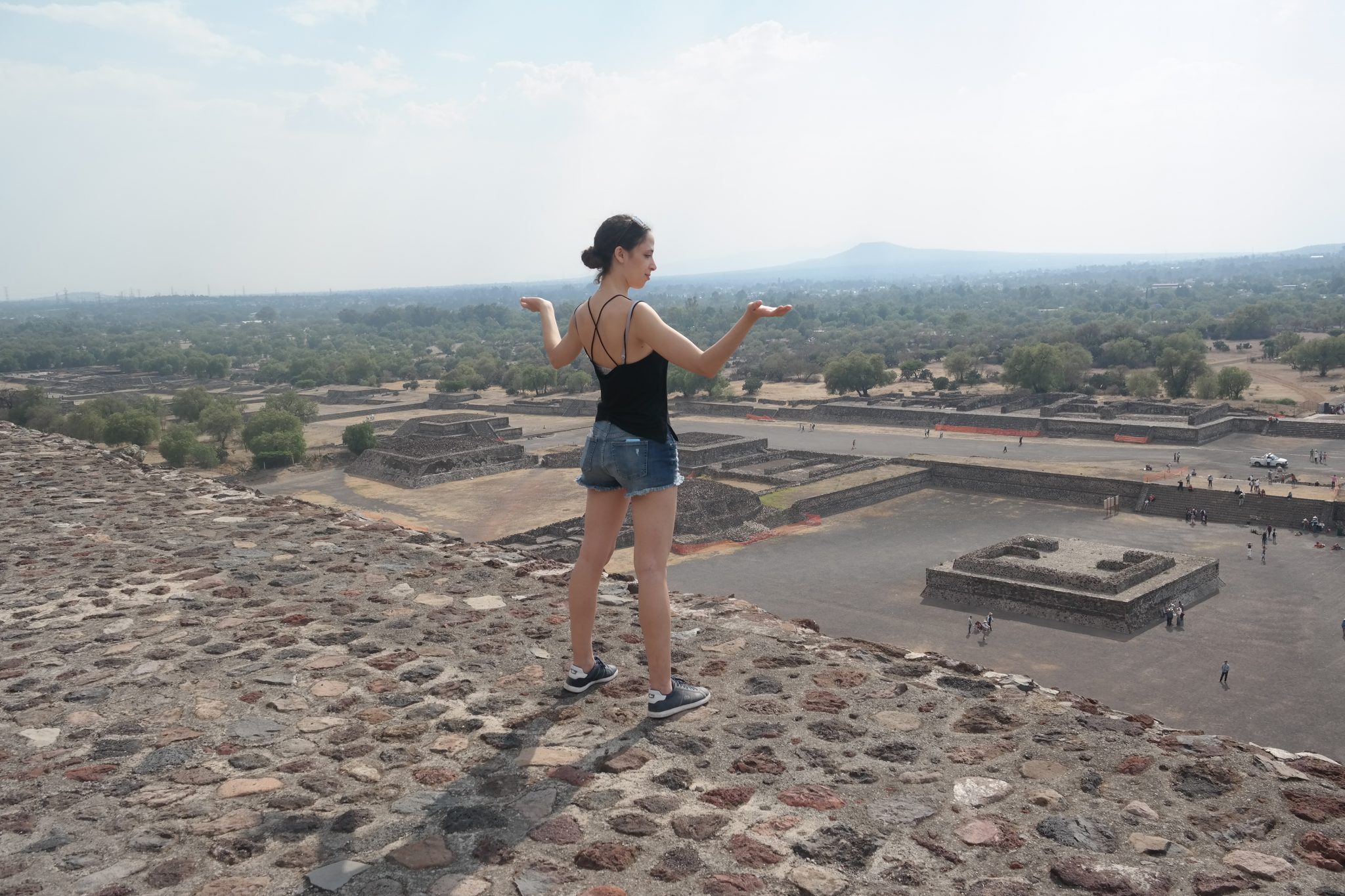 They built the pyramids… Teotihuacan is one of the must-see places in Mexico. It is arranged in a grid layout that contains around 2,000 single-story apartment compounds, as well as various pyramids, plazas, temples and palaces. These building are supposed to belong to nobles and priests.

The main buildings of Teotihuacan are connected by a road with a rather dramatic name called ‘the Avenue of the Dead’. The beauty of this city lies on the variety of the pyramid including The Pyramid of the Moon, the Pyramid of the Sun, the Ciudadela (“Citadel”) and the Temple of Quetzalcoatl (the Feathered Serpent).

One of the most fascinating things about this city is how open used to be to all different religions. The structure and aesthetic of this city shows it was a polytheistic society, with the primary deity being the Great Goddess of Teotihuacan, which is depicted as a spider goddess. Other deities include Quetzalcoatl (a vegetation god whose meaning changed in subsequent civilizations), the rain god Tlaloc, and the god of spring Xipe Totec, among others.

1 thought on “Teotihuacán – The City of Gods”